A SERIES OF EXPLAINER VIDEOS

»Motiviert & gut organisiert durchs Studium« is a series of charming and humorous explainer videos created for the Studien Perspektivtage at the University of Hamburg. The videos are based on scripts delivered by the client. Together with the client the scripts were reworked to make them more suitable for the animation while developing visual ideas. I wanted this series to have a charming, friendly and down to earth feeling which I intended to achive through implementing a grainy and organic style. All the illustrations were drawn on a wacom tablet in Adobe Illustraor. Afterwards the animation was done in After effects using both keyframe based as well as frame by frame animation. 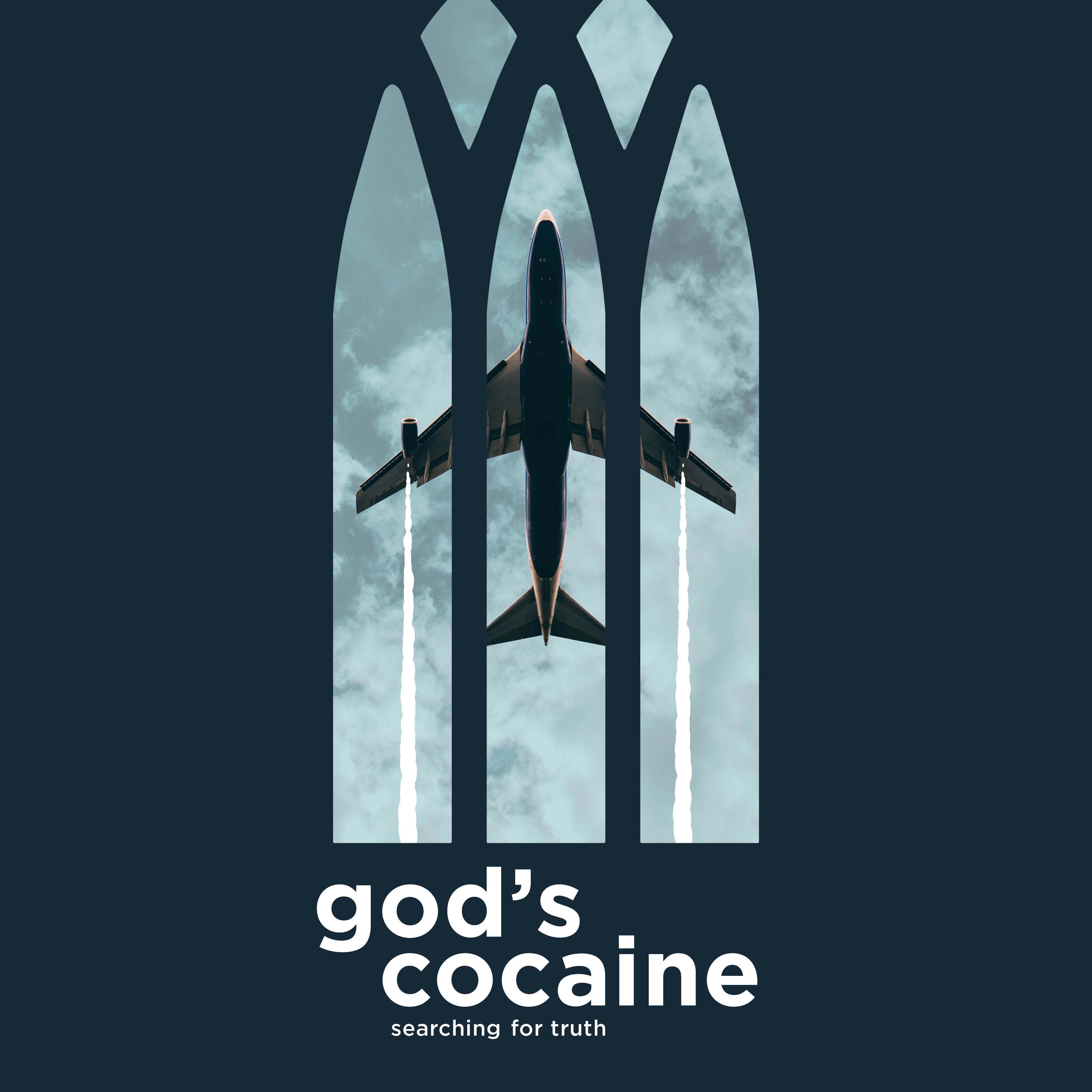 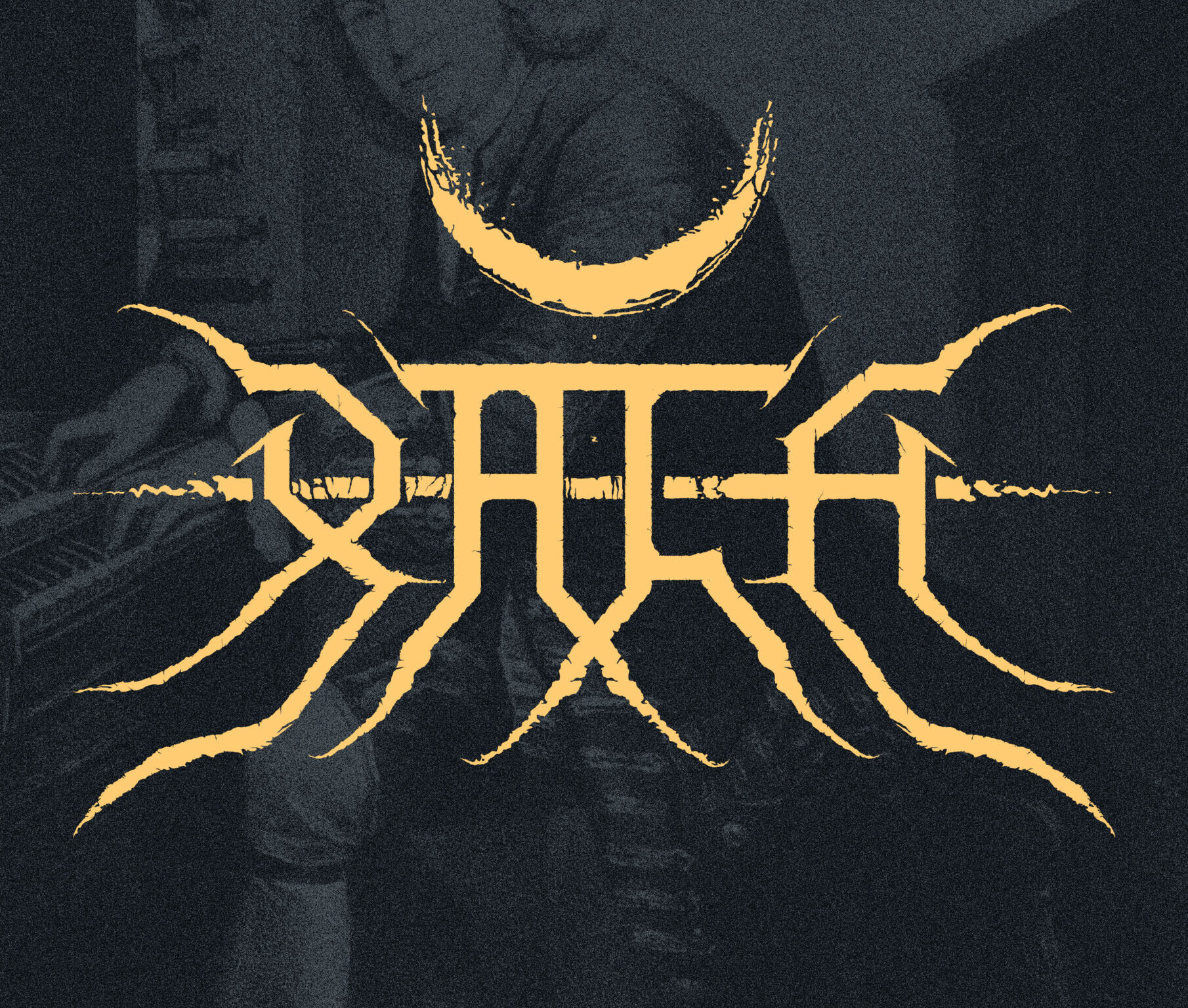